You can check out our blog from the link. Check out the latest Finger Board update information or workshops to be held. We also share helpful tips about Finger Board in the blog.

In Facebook group, the users post their own ideas or materials. You can also have communication with other users and our team members here.

If you want to be notified the latest news of Finger Board like blog article update, app update, or in-app-product sale, ...etc register the mail magazine.

Finger Board is a creation of a group that calls themselves Semiosis.

of Japanese as a Second Language (JSL). 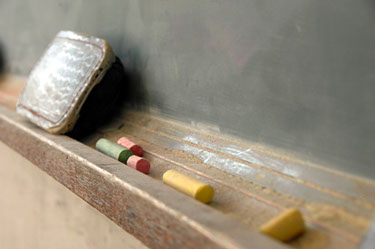 The co-founders of Semiosis, having met while in university, found they had one thing in common which was that none of them enjoyed studying. It was this shared passion for not studying that led them to ask the question, "Where does this (negative) feeling toward studying come from?" Their conclusion was that people didn’t actually not enjoy learning, but the conventional means of studying.

This has led the team on a mission to make learning more enjoyable for learners.

Although educational technology in general and app based self-study resources in particular have become more abundant in recent years, the team feels this movement has proceeded largely WITHOUT the input of educators. Instead much of what is available has been created by engineers and software developers.

Education, the team believes, requires a close link and open channels between learners, teachers, and the content to be learned—and it is important that any providers of educational technology keep this in mind. 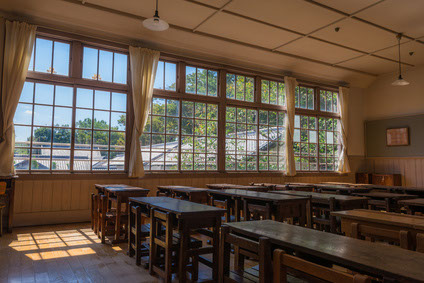 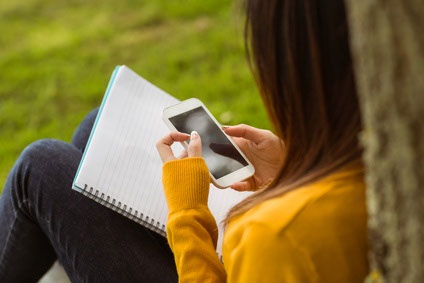 Thus, the team developed Finger Board with the goal of strengthening the links between learners, teachers and the content to be learned by offering tools with which teachers can create touch-optimized content without having a background in programming. The team wants educators (not engineers) to be the ones who usher in this new revolution in education, and are hoping Finger Board will help to do just that.

makes a move with